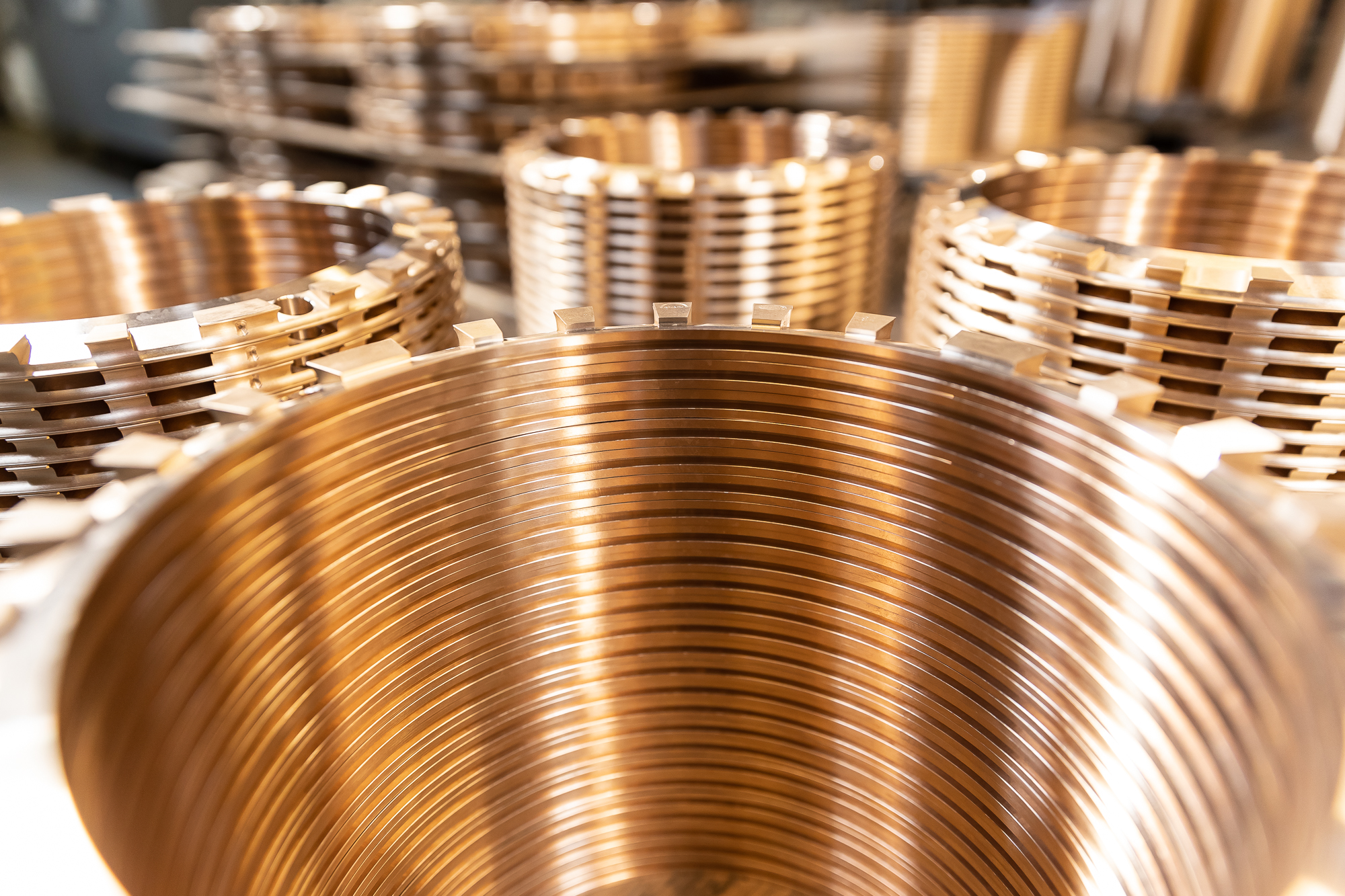 Heco International are delivering piston rod stuffing boxes for new engines and spare parts for engines across the globe. We have ever since the beginning been an important partner in the market for two-stroke diesel engines. We combine the best of two worlds to keep delivering products of the highest quality at competitive prices.

Since the Heco invention that was a game changer on the market for two-stroke diesel engines, we have been the preferred partner for engine builders around the world.

To keep your engines running, all elements of it should work flawlessly together. This requires high quality and precision work, which Heco is known to deliver every time.

We work closely together with engine builders to stay on top of developments in the industry e.g. new fuel types entering the market.

The history of Heco International

Heco International today is a result of the 1988 unification of Maskinfabrikken Heco, and Vejle Ringe & Magnetfiltre (founded in 1972), demonstrating our commitment to our global engagement. This was further validated with the establishment of Heco Mechanical Seals Technology Co. Ltd in Suzhou, China, close to the world’s largest engine builders. Becoming part of the G&O Maritime Group in 2015 has allowed our services to stretch further than ever before as a part of their propulsion management division.

Such a phenomenal pedigree only pushes us to maintain our position as the preferred and most reliable supplier of high-quality piston rod stuffing boxes and spare parts to engine builders and designers worldwide.